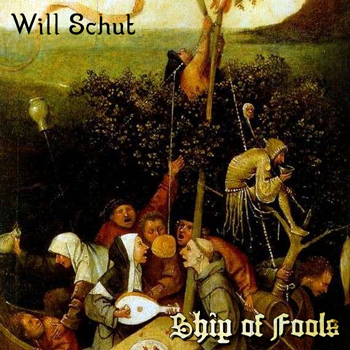 Inspired by a painting by the Dutch painter Jheronimus (Hieronymous) Bosch (Jeroen Bosch, 1450 – 1516) called Ship of Fools (Het Narrenschip). The overall image is of a group of fools adrift in the sea of life, eating and drinking […] 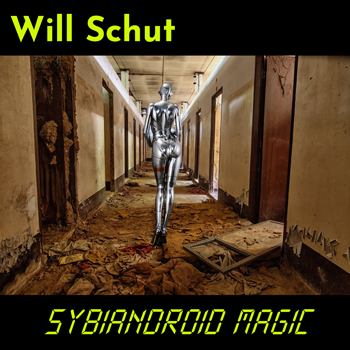 This is a left field composition/recording, even by my standards. I suppose being Dutch means you’ve always got some techno embedded in your DNA, desperately trying to claw its way to the surface. And I just happened to give in […] 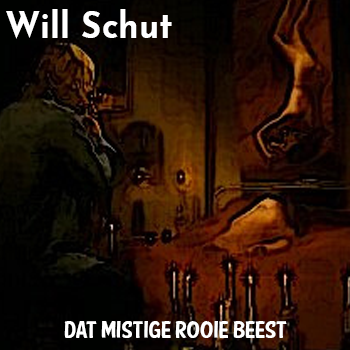 This song is from the soundtrack of the movie “Turks Fruit (Turkish Delight)” and means, roughly translated “That Misty Red Beast”. Just a beautiful piece of music written by the late Rogier van Otterloo and originally performed by his orchestra, […] 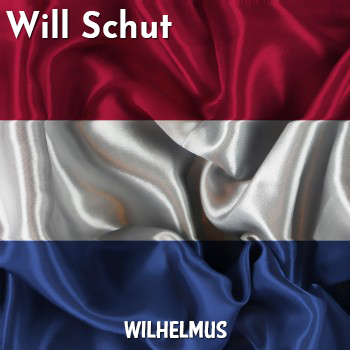 2013 saw the coronation of the new Dutch King Willem Alexander. A nationwide radio station asked Will to record a version of the Dutch national anthem “Wilhelmus” in the same vein as Brian May’s famous rendition of the English national […] 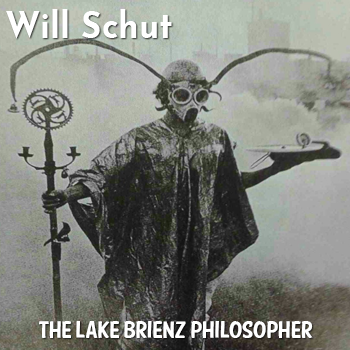 I stayed in the Swiss town of Brienz a couple of times and really, I mean really, liked the atmosphere over there. At the end of every day I used to put a chair in front of my chalet and […] 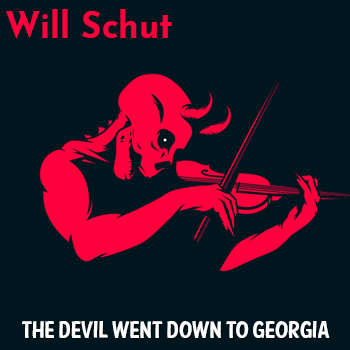 Every year between Christmas and January 1st Radio2 compiles and airs a list of the 2000 most favorite songs of their listeners, aptly named the “Top 2000” Listeners run in the millions and broadcast is 24/7. Radio2 asked a couple […] 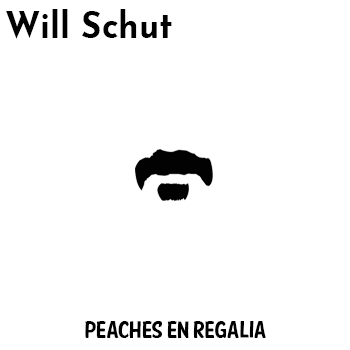 For years I had this uncontrollable urge to do a cover of what’s arguably my favorite composition of all time, “Peaches en Regalia” by Frank Zappa. Although purely meant as a tribute, covering a song by Zappa also takes a […] 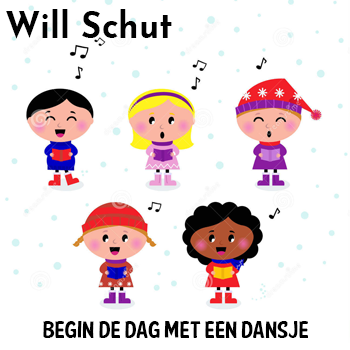 3FM deejay Giel Beelen used to call unsuspecting people in the early hours of the morning and had them sing a nursery rhyme, “Begin de dag met een dansje (start the day with a little dance)”. After some time he […]